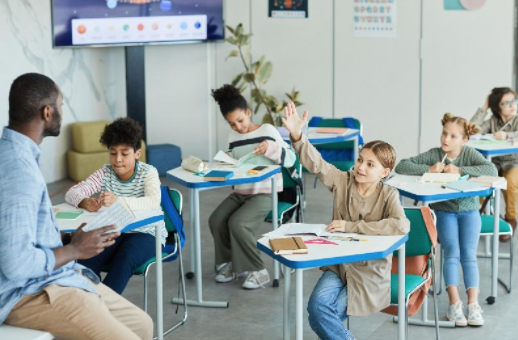 Ian believes it is long past time to end the left-wing nonsense in our schools! No more Critical Race Theory, no more teaching sixth graders how to consent to sex, no more anti-American and divisive ideas being taught under the guise of diversity.

Instead, let’s teach life-skills and increase our focus on the trades. Every year our children fall further behind the children in other countries as a result of this woke curriculum. Ian believes it is time to stop with all the “woke” nonsense and get back to excelling at the basics – reading, writing, math and science.

According to the Small Business Administration’s (SBA) Office of Advocacy small businesses have accounted for 65.1% of net new jobs since 2000. In 2019 firms employing fewer than 20 workers created 1.1 million net new jobs.

Ian and his business partner created some of those new jobs in 2019 only to be shut down by Governor Phil Murphy’s shutdowns of small businesses.

Ian believes that the government should never again be permitted to play favorites and decide which businesses are essential and which should fail; Ian will work to prevent it from ever happening again.

It is government’s job to create the conditions for job creation. This can be done by reducing government spending and taxes leaving money in the hands of those who earned it and who can spend it more efficiently than the government. Additionally, we can create a business-friendly environment by identifying and removing onerous job-killing regulations. 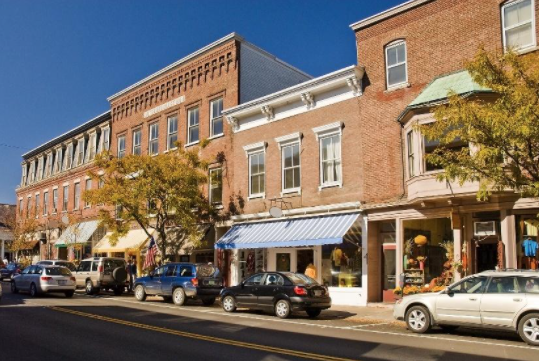 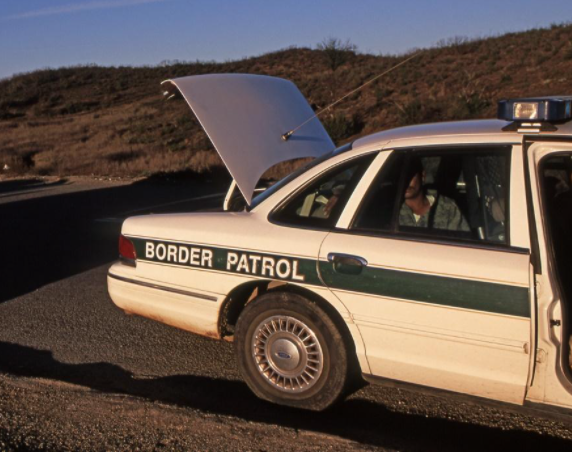 Joe Biden’s woke, leftist administration must immediately stop incentivizing illegal border crossings. We must finish building the wall and properly fund Border Patrol to enable them to capably handle any influx in illegal border crossings. We must also ensure Immigration and Customs Enforcement (ICE) is supported in its mission to strengthen border security and prevent the illegal movement of people, goods and funds into, within and out of the United States. And, we must put an end to sanctuary cities and states.

In his second inaugural address President Truman laid out what became known as the Point Four Program. It was the first US plan designed to improve social, economic and political conditions in “underdeveloped” nations. In short, the Point Four Program was the first global American foreign aid program. Unfortunately, since Truman’s 1949 speech trillions of dollars have been spent with very little success. After more than 70 years and trillions of dollars, with no return on the investment, reducing foreign aid may force some of these developing countries to take charge of their own futures.

Ian believes that to put America First we must take care of our citizens first. Reducing foreign aid can help provide the resources to take homeless veterans off the streets. We can help those who are homeless due to mental illness. We can provide the programs to get people back on their feet and able to provide for themselves once again. The Biden economy is making things rough on a lot of people – we can feed hungry children and seniors by putting America first. 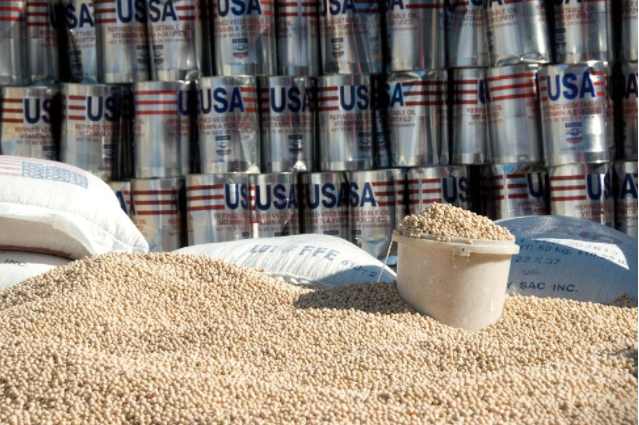 People, not politicians. That’s why I’m running for Congress.

Thank you so much for your support.

Contribute to the Campaign

Disclaimer: by providing your phone number or email , you are consenting to receive calls, messages and SMS/MMS messages, including autodialed and automated calls, texts and emails to that number or email address from Ian Smith for Congress. Msg & data rates may apply.