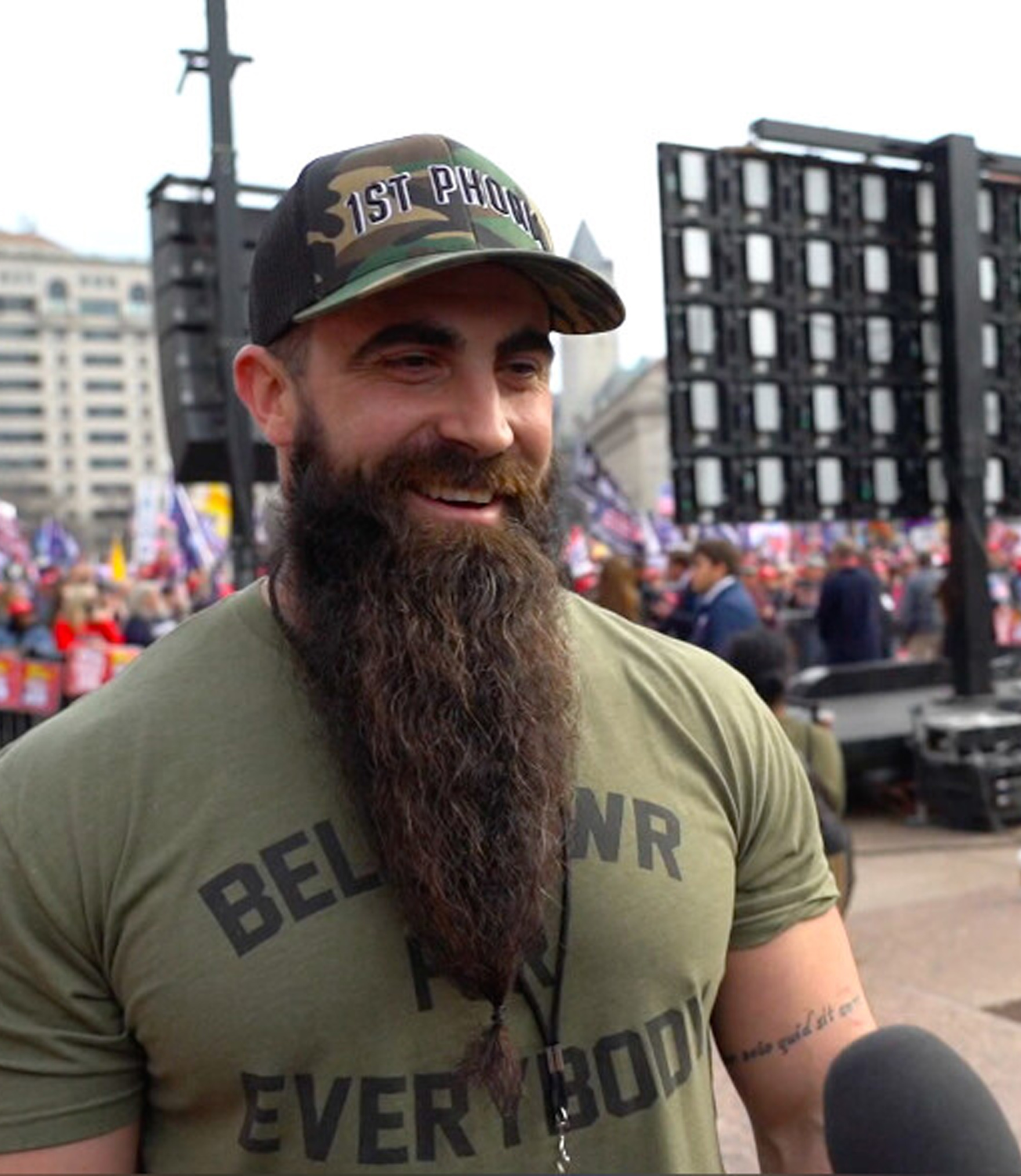 For nearly two years, Ian and his business partner, Frank, have taken on Phil Murphy and his tyrannical mandates. They’ve been harassed, arrested, fined thousands of dollars a day, had hundreds of thousands of dollars seized from their bank account, had their business license revoked, and kicked down the doors to their own facility when Phil Murphy attempted to barricade us out.

We took a stand for what was right and haven’t backed down from that fight. We made a promise to each other and to our families that no matter how hard it got, we would stay true to our values and beliefs and never surrender to the demands of a hostile Governor.

Today Ian is a candidate seeking the Republican nomination to take on Joe Biden and Phil Murphy’s ally, Andy Kim.

Ian was born in Philadelphia and moved to Delanco at an early age. He was raised in Delanco and Mount Laurel by a single mother who worked a full-time job to put herself through college while raising her son. Ian’s grandmother helped raise him and was an important part of his life until her passing while he was in high school.

Ian lives in Delanco, in the same house his mom bought when he was a young boy. He lives there with his own family, his wife and stepson.

Ian attended Rutgers and earned his degree at Arizona State University. He started a business in 2015 and opened Atilis Gym Bellmawr in 2019 with his partner, Frank. Then came COVID and Phil Murphy’s dictatorial mandates… 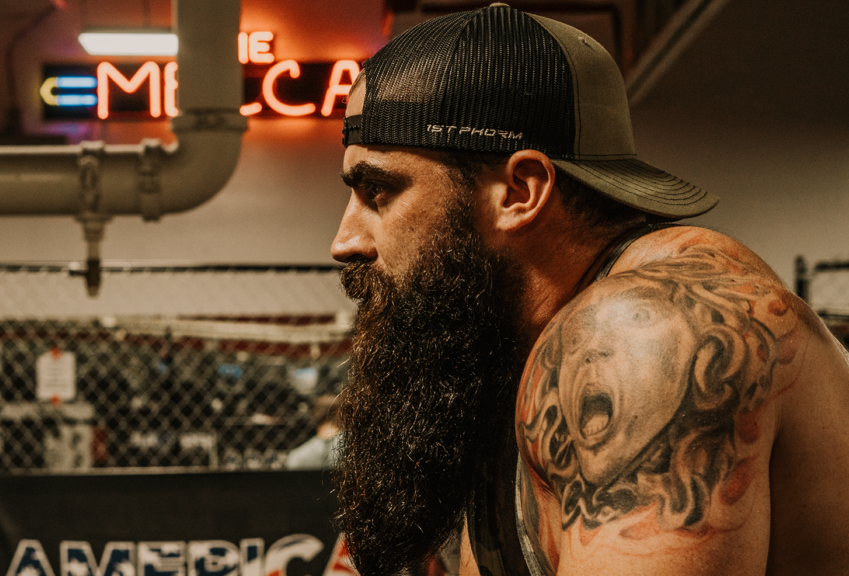 Why Ian Is Running For Congress… 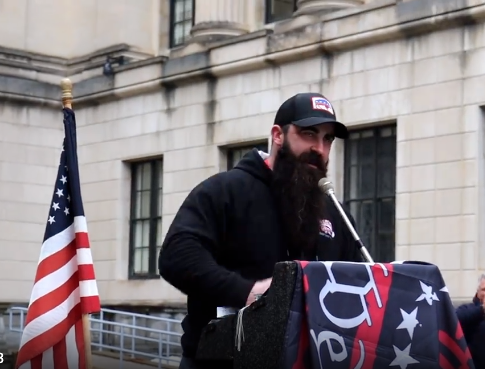 One of the reasons Ian is running for Congress is Governor Phil Murphy’s unprovoked attacks on his business – America needs to support its small businesses. Never again should we allow the government to play favorites and decide which businesses are essential and which should fail.

Ian loves this country and he loves the concept of individual liberty. People, not politicians, that’s why Ian is running for Congress. Ian believes not enough ordinary citizens take the time to serve their communities. Ian has jumped into the political arena because he believes public office needs to be viewed as service, not an opportunity to make money, become an elite member of society or a life-long career.

Disclaimer: by providing your phone number or email , you are consenting to receive calls, messages and SMS/MMS messages, including autodialed and automated calls, texts and emails to that number or email address from Ian Smith for Congress. Msg & data rates may apply.